Some time ago I appeared in court at a pre-trial conference in the case of our client, who had suffered a pulmonary embolism (“pulmonary embolism”) due to the negligence of doctors at one of the major Manhattan hospitals. This condition is caused by a blood clot in the deep veins of the legs. The embolism travels to the lungs causing the pulmonary artery to narrow or close, resulting in irreversible complications of the respiratory system.

While at the defendant’s hospital, our client underwent two ablation cardiac procedures, that is, inserting an electrode through a vein into the heart muscle to permanently burn out the arrhythmic focus. Of course, this procedure causes profuse bleeding, which can be stopped by prolonged manual pressure, sometimes aided by the drug that causes increased blood clotting – Protamine. Unfortunately for our client, an inexperienced resident doctor automatically prescribed this drug without getting to know the patient’s medical history. Our client has a hereditary gene mutation that causes excessive blood clotting, the so-called Factor V Leiden. In such cases, administration of a drug that additionally enhances blood clotting is not recommended due to the high probability of embolism. Additionally, both operations were performed with an interval of less than 24 hours, and our client remained in a hospital bed between them, which resulted in a significant reduction in blood circulation. All this led to a clot in the right leg that moved into the pulmonary artery over the next 4 days, causing embolism.

Our client is not yet 40 years old. Inadequate medical care has resulted in her moving in a wheelchair since leaving the hospital and relying on a portable oxygen cylinder without which she cannot breathe.

In cases of medical malpractice, the most common defense of defendants is referring to the obvious risk of surgery or the lack of a causal relationship between the actions of doctors and the patient’s injuries. For this purpose, the defendants’ lawyers pay experts who present an opinion in which they release the defendant doctors from liability, hoping that the Court will dismiss the lawsuit on this basis. This is what happened in our case. 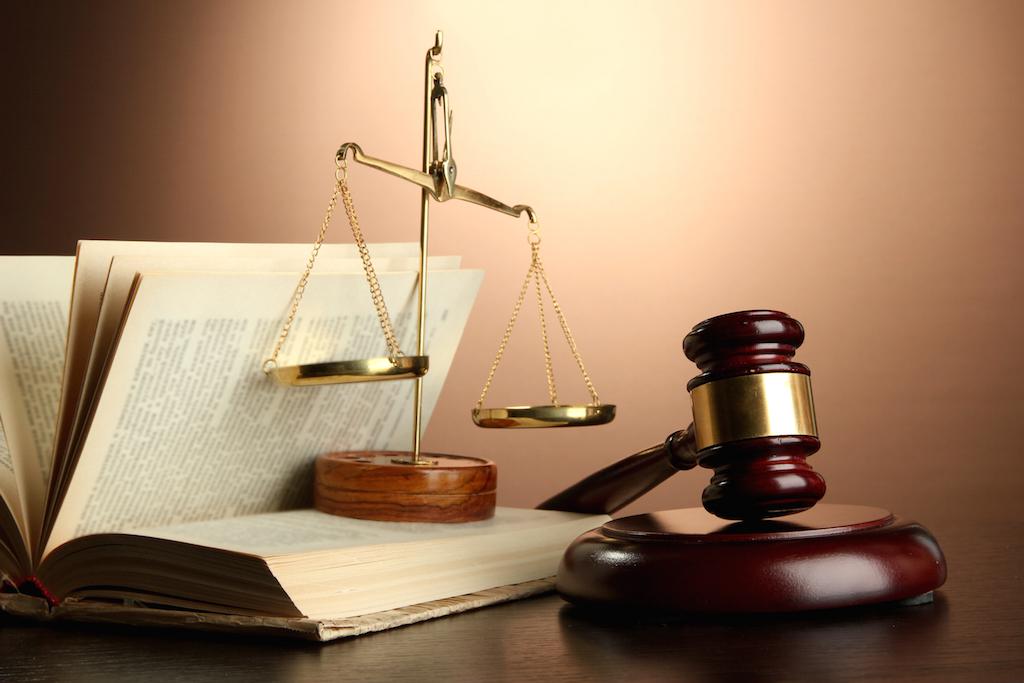 At this point, further litigation begins to be a “fight of experts”. The injured patient must present her own opinion confirming the validity of the claim.

The experts we hired: a cardiologist and pulmonologist, issued an opinion that the negligence of the attending physician and the resident physician was the direct cause of our client’s pulmonary embolism. In particular, our experts indicated insufficient postoperative care due to the lack of a Doppler test and chest X-rays, which should be performed prophylactically in the case of a patient with an increased risk of embolism. They also showed that any postoperative symptoms, such as a bruise on the leg, a faint pulse in the legs, a prolonged cough, and chest pain should alert doctors to a blood clot traveling to the lungs. Finally, they challenged the defendant doctors’ claims that the injuries described were part of the risk of postoperative complications.

In this rather complicated case of medical malpractice, the key to victory is the well-argued opinions of our expert doctors. Based on this, I have no doubt that in the forthcoming trial, the Jury will pass a fair sentence.

US Citizenship for Green Card Holders – US immigration attorneys 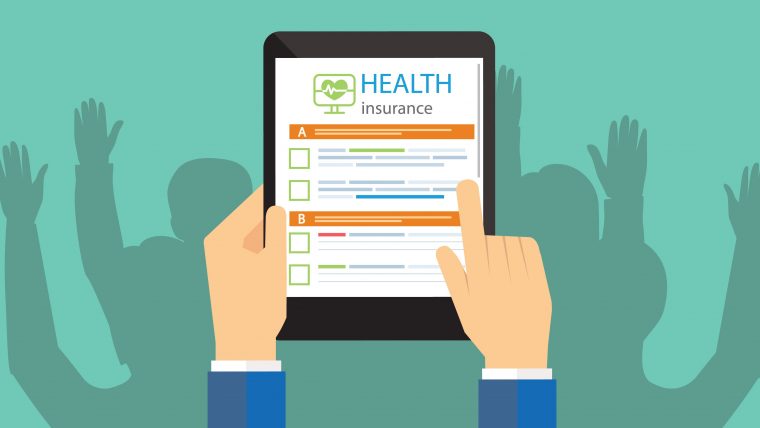